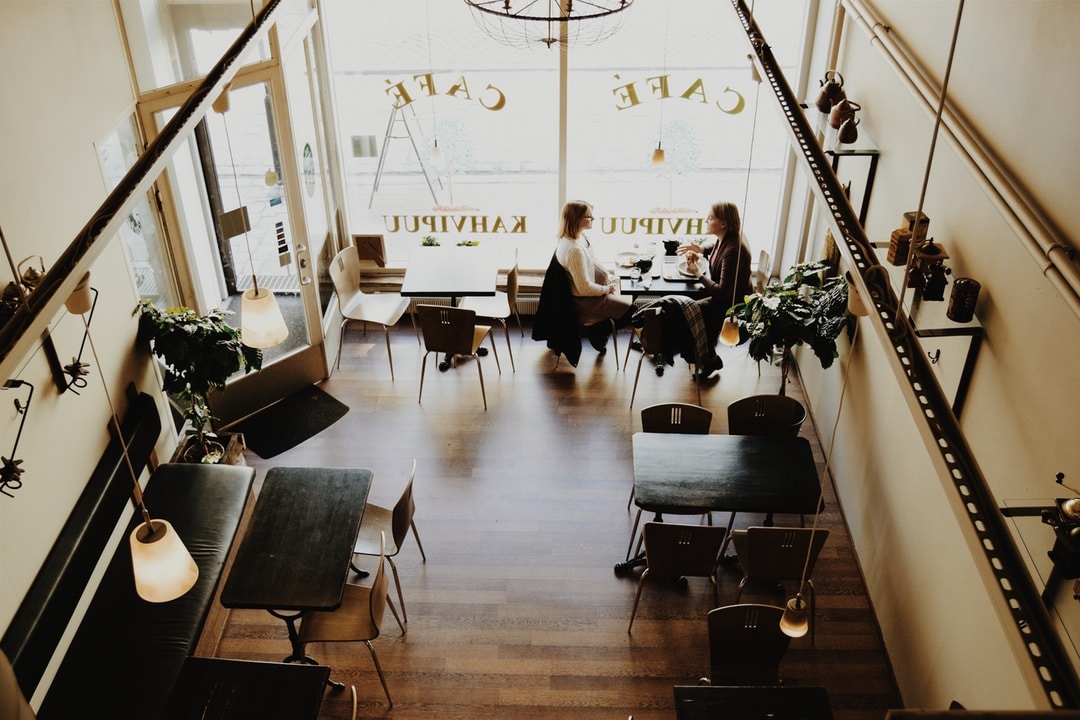 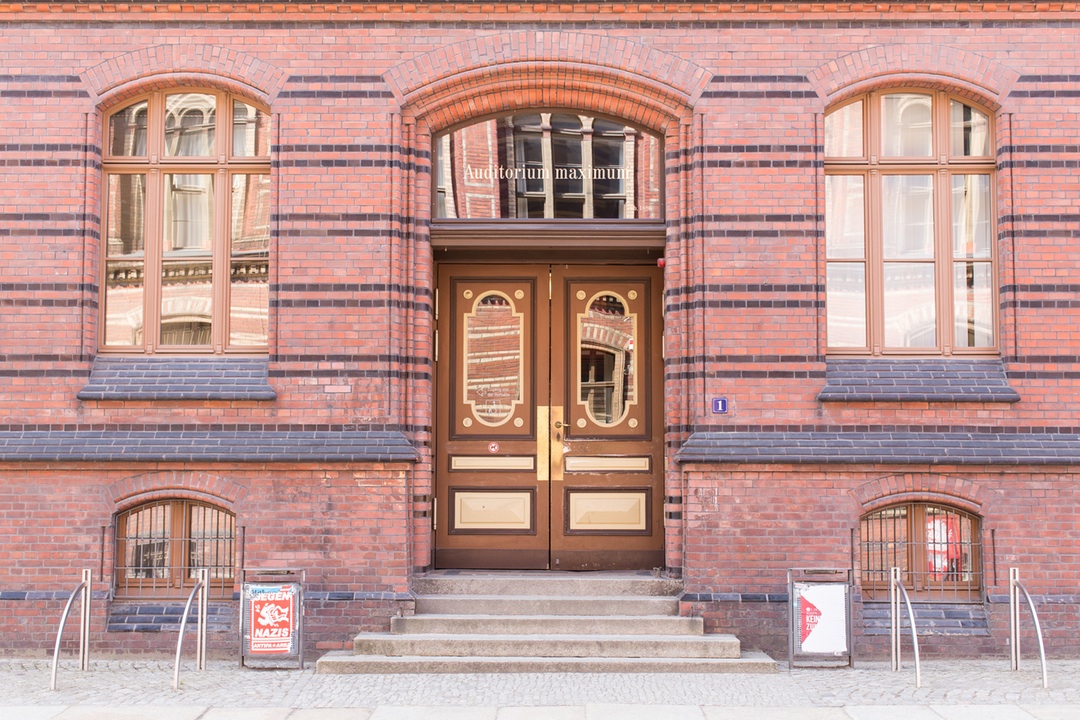 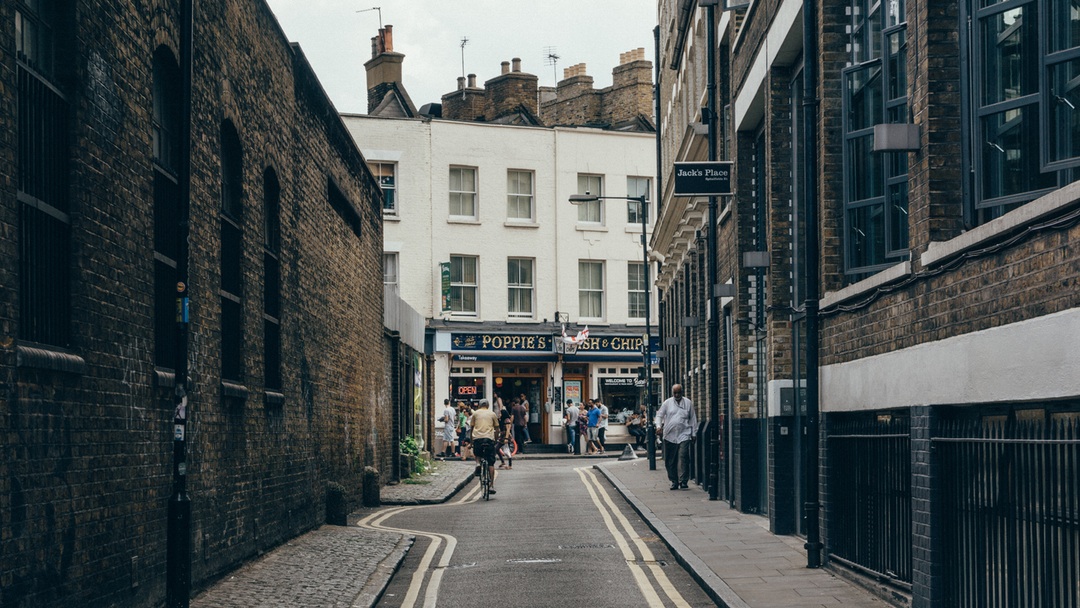 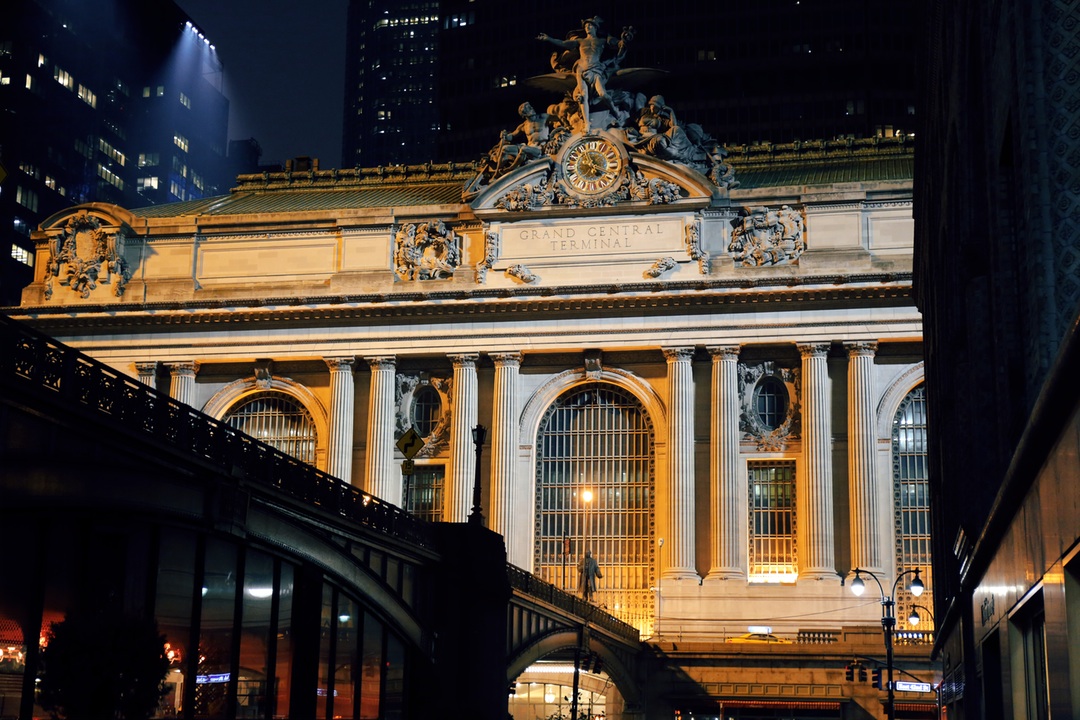 Anyone who has nipped across the Atlantic and sampled the delights of American homeware stores such as Williams-Sonoma, Restoration Hardware and Ethan Allen will lament the lack of affordable equivalents over here.  The wide selection of beautiful design available at reasonable prices in the US has for some years been responsible for British tourists doubling the return weight of their suitcases. As a result, the arrival in London of West Elm, owned by the same brains behind Pottery Barn, has sent out a ripple of excitement among home décor lovers.

In a particularly brave move, the brand have chosen to position their first UK store just a few metres away from their British competitors Heal’s and Habitat. 12,000 sq ft on Tottenham Court Road has been dedicated to inducting the British public into the brand’s New York understated chic. Across two levels the space houses everything from cushions and cookware to bedding and furniture an emporium of tasteful quality at an accessible price. The shop atmosphere is a relaxed and friendly one, where shopping is made easier by attentive staff and a beautifully curated selection of stock that makes you want to chuck out everything you own and start again. 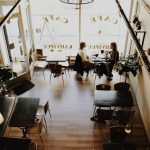 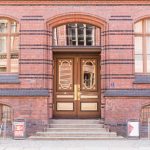 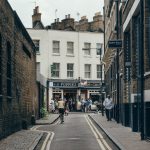 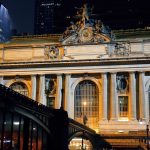